Professionally Generated Content (PGC) is that content generated by the brand itself in order to let people know its brand and much more than they have to offer through images, videos, blog posts etc.

When compared to UGC, PGC not only ensures good quality content but also is equipped with good capabilities of commerce and operations. The PGC team can invest more time, energy and money in producing videos as they pay more attention to the quality content and the message being sent to the viewers and customers. They plan to be real and formal when it comes to promoting their brand, unlike UGC. PGC platforms usually attract a large number of viewers and customers because of offering the best of content and deals.

The content created professionally does justice to its name as it is very apt and aims to let viewers have complete information about their product or brand in such a manner that indeed involves them in knowing about it even more.

There is no worry of quality of content, the participation of fans as such or consumption of time like UGC as the brand themselves keeps a check on all of the above and thus performs accordingly.

The main issue with videos or content created by a professional production company is the perceived value given by high-quality content. PGC also holds a level of perfection when it comes to people working with the process as there’s a lot to research on and know about people’s interests and values and what they’d be looking for.

It takes efforts and hard work to create a platform that would attract customers and let the business flourish. Abiding the laws, keeping a factual check, interests of the viewers, participation percentage and a lot more is associated with PGC platform.

Though there are both pros and cons of UGC and PGC, we still wonder who’d be taking over the throne of Social Market and how would it be possible with time?

User-Generated Content alternatively knows as User Created Content (UGC) refers to any digital content that is produced and shared by end users such as texts, audios, images and videos on social media and online platforms in order to showcase some major applications and genres such as news, entertainment, music, gossip and even research.

To be apt, user-generated content is basically those pictures, videos, testimonials, tweets, blogs posts and lot more that is posted by unpaid and not really associated users with the brand but does it’s promotion as a brand, and are better known to be ‘fans’ which thus helps a brand build an immediate sense of authenticity.

And the process is running so smooth and shining quite bright in such a short span of time for the fast-paced world of internet. It has given such huge profits and assets to fine organizations and firms without even paying or spending the fans (users) those are somehow the brand ambassadors anything and are enjoying the icing on the cake.

UGC is really compelling for both brands and consumers as it’s like killing two birds with one stone, as one get content while engaging with consumers at the same time!

One of the best benefits of user-generated content is that it serves as an excellent social proof. Going through the content of real customers has a strong impact and increases a company’s credibility and brings a brand’s promise into perspective. Most of all customer-created content is clear and genuine because of which people or the viewers as an individual definitely just trust the UGC more.

And because the content is created by people who trust your brand, their opinions and content are seen or understood as compelling and unbiased, thus attracting even more users and viewers.

Other than this there are many benefits associated with the process as, because a company or brand sources images directly from fans on social media, there’s a little to no cost involved. Using user-generated content can make the people feel seen and heard and it can even boost the effectiveness of advertisements too.

Where there are so many pros of User Generated Content, there, of course, are cons on the other side of the coin too.

Like uncertain content quality that is being received as not everyone is of the same mindset and level of intelligence and creativity. There’s always a risk of credibility of the source who submits it. It is indeed a time-consuming process to make people trust and believe in your product and make them involved in the process of promoting the same. Company does face lack of participation most of the time that puts them in danger of a soon to be flop business show. 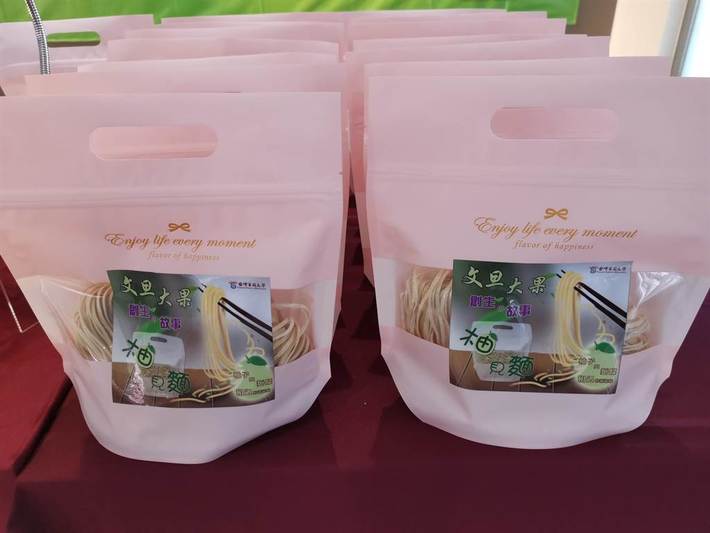 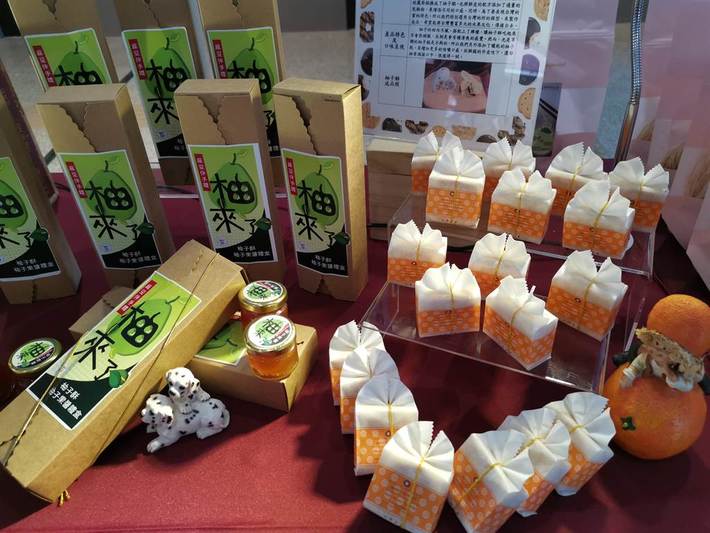 Countries With the Oldest Populations in the World

延續閱讀 》Countries With the Oldest Populations in the World 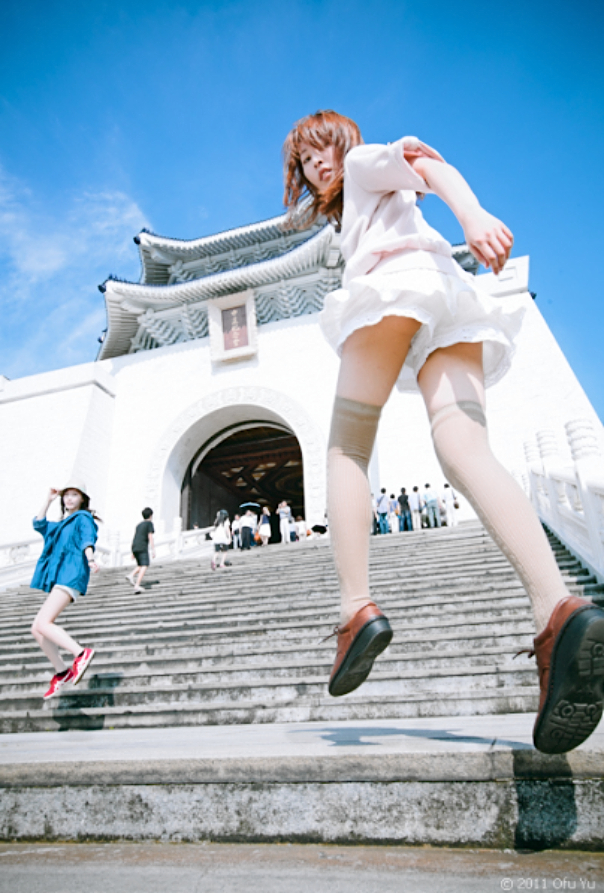 (Photo Appreciation: The Girl without Gravity by ShengFu Yu)