Listed at 28 of 52 is the Sepilok Orang Utan Rehabilitation Centre. The centre has been rehabilitating Orang Utans for more than 50 years. 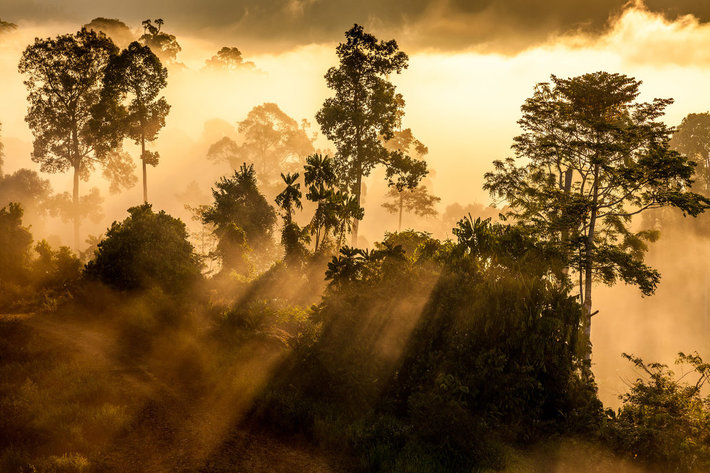 The most compelling reason to visit this biodiversity hotspot on the island of Borneo is to help preserve it. Every year, thousands of acres of pristine rainforest are burned down to make way for new palm oil plantations, but tourism could provide an incentive to protect these primeval jungles. Perched in the northeast corner of Borneo, and with multiple airports, the Malaysian state of Sabah offers diverse experiences while still being largely off the tourist map. Adrenaline junkies can climb Mount Kinabalu and go diving with sharks off the Semporna coast. Beach lovers should head to Gaya Island, a short ferry ride from the capital of Kota Kinabalu. The Gaya Island Resort has its own coral reef, marine center (and marine biologist) and stunning, sandy coves. But Sabah’s biggest draw is the chance to see endangered orangutans in the wild. Cruise along the Kinabatangan River in small boats to glimpse the apes, as well as pygmy elephants, crocodiles and proboscis monkeys. Or head to the Sepilok Orangutan Rehabilitation Center, which has been rescuing orphaned orangutans from forest fires and poachers since 1964. The 60-odd resident orangutans come out of the reserve forest during daily feeding times.— Shalini Venugopal Bhagat