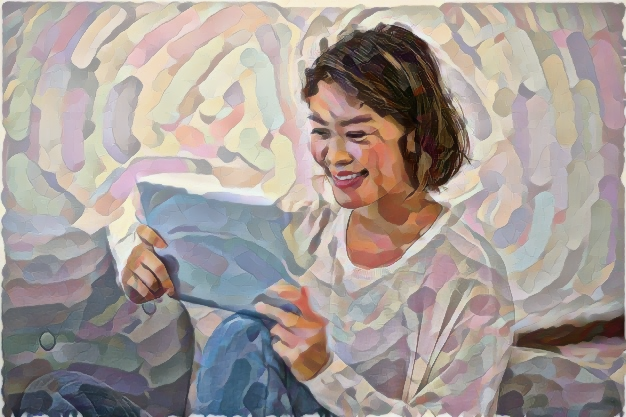 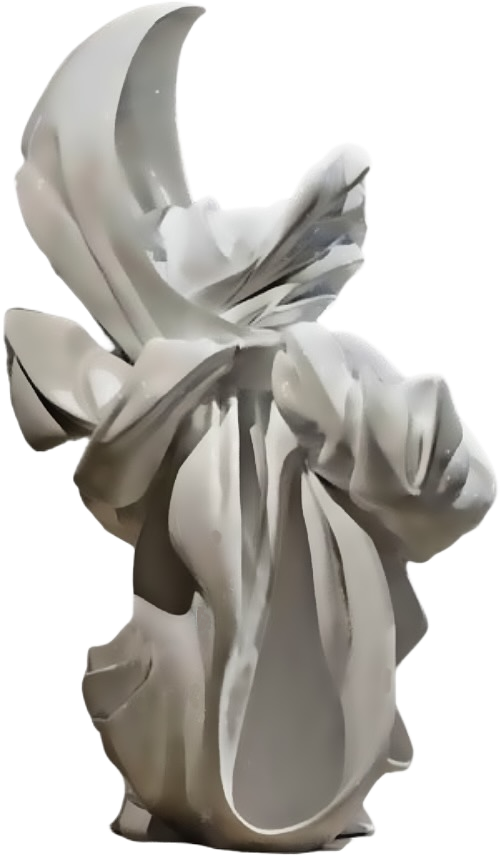 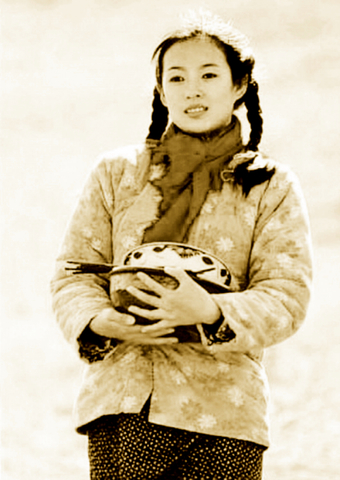 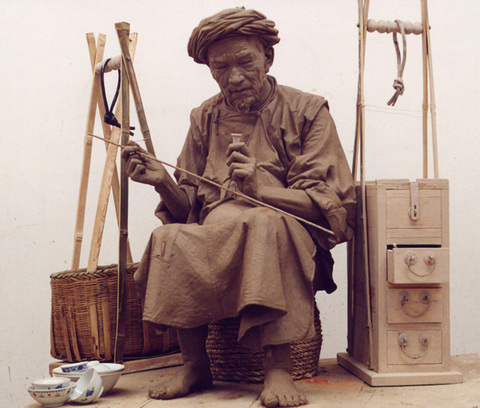 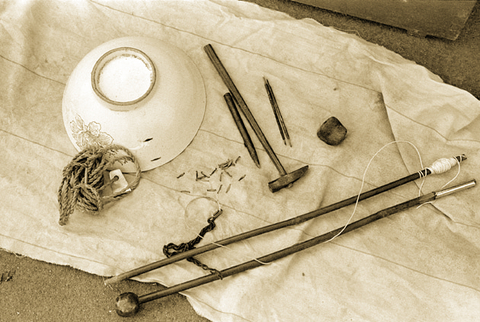 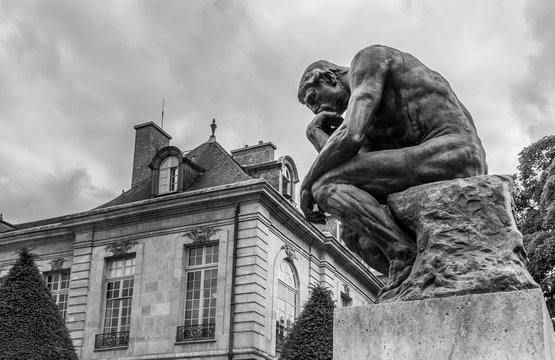 （27－10－2007倫敦）Bricolage 1. A construction made of whatever materials are at hand; something created from a variety of available things, 2. (In literature) a piece created from diverse resources. 3. (In art) a place of market shift and work. 4. The use of multiple, diverse search method. 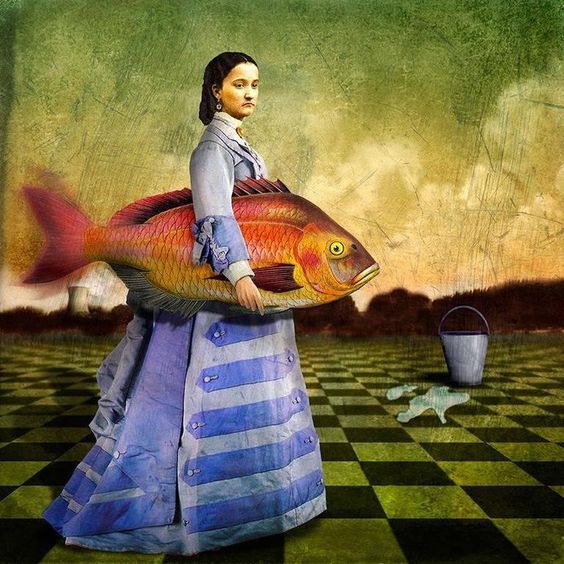 Maggie Taylor creates evocative single-scene narratives in her whimsical and elaborate photo-montages. Working intuitively, Taylor combines 19th Century photographs, found objects, and digital capture to craft surreal alternate realities rich in symbolism. “To me, the images work on two levels: they are about these specific objects, yet they also invite reverie or recollections. I like to think that the objects are obviously symbolic, but not symbolically obvious. Most of the items have some sort of resonance or uniqueness for me when I first see them … [I’m] usually in the dark as far as the symbolism – especially when I am working. Some of the objects have a resonance for me, and others might even call up specific memories. But when I put them all together, they often add up to more than I consciously had in mind at the time I was outside photographing. I like the images to be ambiguous and even a little disturbing or uncomfortable.” – Maggie Taylor 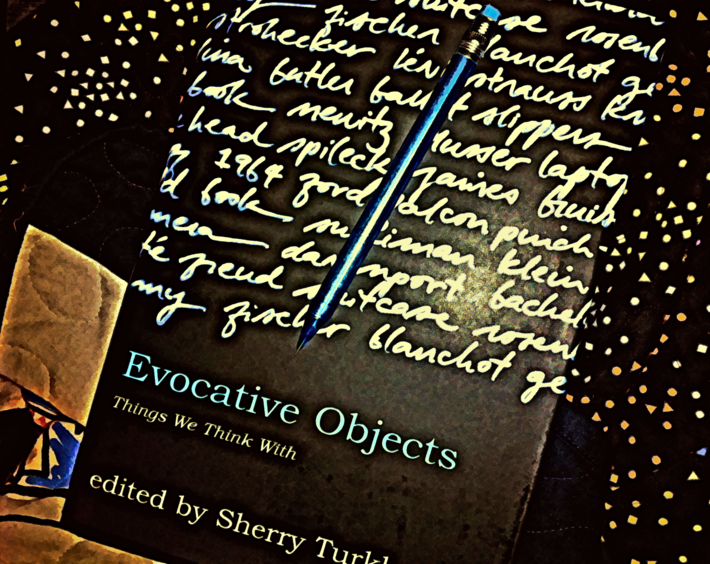 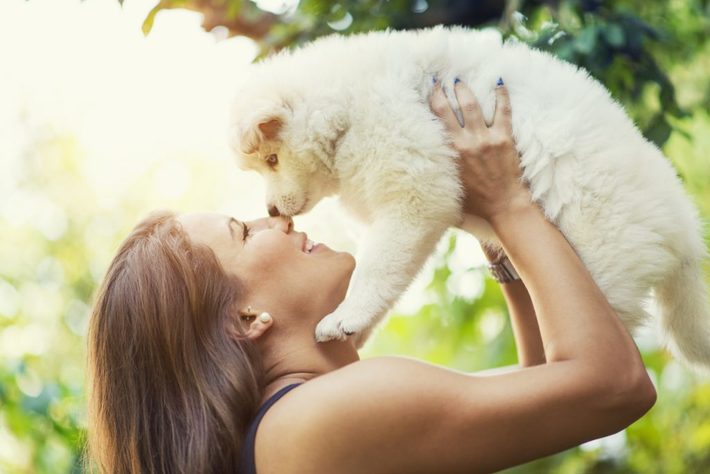 For Your Eyes Only 0.5 四目相視

The Light of City: Last Day of Summer by Thai Hoa Pham