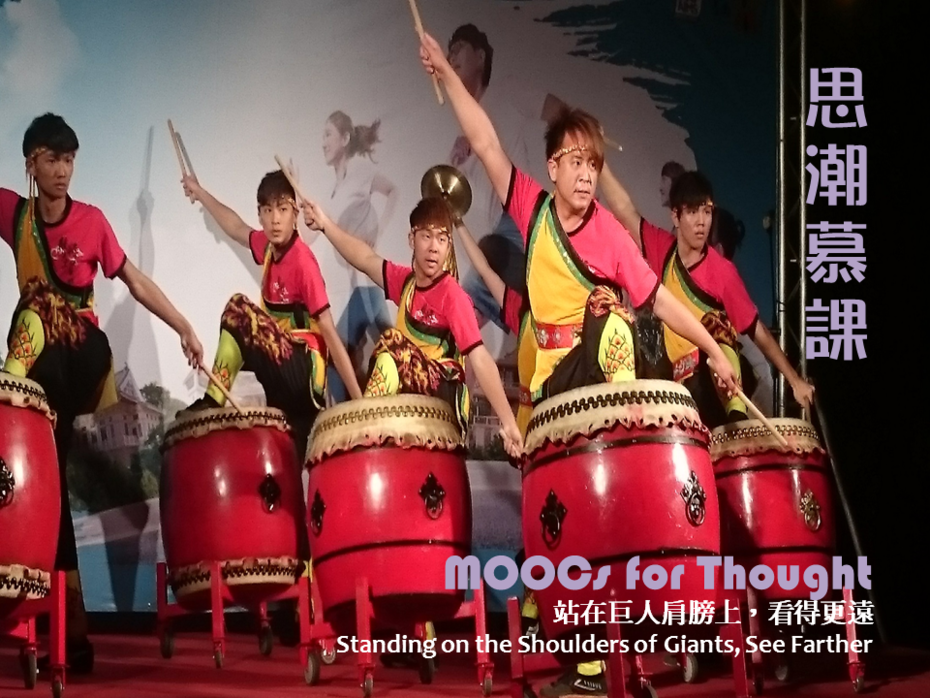 Clare Birchall：Distribution of the (Digital) Sensible

a delimitation of spaces and times, of the visible and the invisible, of speech and noise, that simultaneously determines the place and the stakes of politics as a form of experience. Politics revolves around what is seen and what can be said about it, around who has the ability to see and the talent to speak, around the properties of spaces and the possibilities of time. (12–13)

Aesthetics for Rancière is a distributive regime determining what action, reaction, and thought are possible in any given situation. It is political precisely because, in every “distribution of the sensible,” equality is either undermined or affirmed as what is common and what is exclusive becomes apparent.

A distribution determines “those who have a part in the community of citizens” (7); it “reveals who can have a share in what is common to the community based on what they do and on the time and space in which this activity is performed” (8, emphasis added). Equality is enacted or verified when those without part, the unrepresented, come to take part, when those without a share have a share.

In a process of subjectivization,[1] this involves refuting the subject position one is allocated by the system and finding a position, as well as a name or identity-in-relation, that will enable full participation and recognition—akin to the work the term proletariat once might have performed (Rancière 1992). An instantiation of politics, which for Rancière has to verify a presupposed equality, is when demands for a new division and sharing of the social whole are granted to those rendered invisible and unheard.

Such a conception can be helpful in the context of open and opaque government digital data practices and the shareveillant subjectivity that connects them (which I will come to later). It makes sense today to include digital data in an understanding of the sensible (that which can be seen, heard, touched, thought). Its availability to a subject’s veillant capacities or range and the conditions of its visibility (to whom, in which circumstances, to what ends) are usefully thought as part of a particular distribution.

In any encounter, we can ask, “Who has a share of the data?” and “What kind of subjectivity is made more likely as a result of that division and/or access?” Before turning to discuss these questions in terms of open and opaque government data practices in more detail, I want to pause on the logic of sharing as it pertains to the digital in general, for through this I hope to demonstrate a technological underpinning to the rise of shareveillance. （Shareveillance：The Dangers of Openly Sharing and Covertly Collectin...，University of Minnesota Press, 2017）