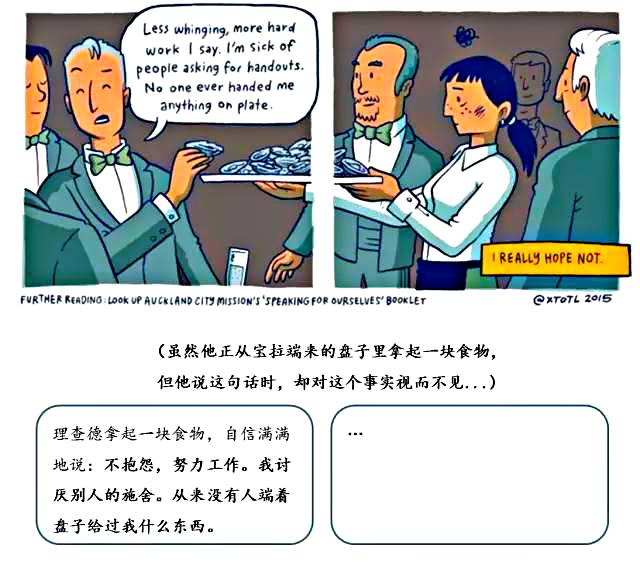 Support for Whiskey Timah to keep its name & image

We, a group of concerned Malaysian citizens of multi-ethnic backgrounds, wish to express our support for Winepak Corporation (M) Sdn Bhd to keep the name and image of their award-winning whiskey, Timah.

No one should be pressured into changing the name and image of their product, simply because of a sudden and deliberate provocation of fringe political sentiments, which have transformed this non-issue into a proverbial ‘hot potato’. If such political fanfare is allowed to reign supreme, who would dare invest in our Malaysia? Can we realistically hope for a reinvigorated economy post-Covid? What is at stake here is not just a single brand of whiskey, but our market freedom and economic rationality.

The allegations that Timah is out to confuse or even insult the Muslims are completely dishonest, and cannot be supported by facts or logic. “Seperti tegakkan benang yang basah”, as the Malay proverb would say.

First, the ‘Timah’ branding draws its inspiration from the Malay word for ‘tin’ — the metal that helped build Malaya's economy in the 19th century — and from the story of ‘Captain Speedy’, who served to uphold a state of peace and order in the mining district of Larut, Perak; not the abbreviation of ‘Fatimah’, the Prophet's daughter. Insisting that Timah, the whiskey, equates to Fatimah, the person, is as absurd as saying that one is trampling on anyone named Fatimah when walking on Jalan Timah.

Second, Captain Speedy was not a Muslim, and he wore an Ethiopian skull cap, not kopiah, as he served later in Ethiopia. While many Muslims men are bearded, not all bearded men are Muslims; and, in the same way, while a ‘kopiah’ may bear resemblance to many other caps, they are by no means the same. It is senseless, and dangerous, to claim that anything some Malaysian Muslims may find familiar, must be exclusive for their usage, and that non-Muslims cannot use them whenever some Muslims claim to be offended.

Third, the Whiskey uses the Malay word ‘Timah’, instead of some English word, to highlight its local origin, like many consumer products in global markets do. While everyone is free not to celebrate Timah's success in the international market, no one has the right to claim that Bahasa Malaysia, our national language, is exclusively for Muslims.

West Malaysians should remember that our country consists not only of the Peninsula, but also of Sabah and Sarawak, where many native communities both habitually speak Bahasa Malaysia and celebrate their traditional alcohols — like lihing, montoku, bahar, tuak and langkau — as part of their cultural heritage. The foreparents of Sabah and Sarawak signed on to the formation of a secular Federation of Malaysia, where the consumption of alcohol is to be accepted as individual freedom. The hurling of rude insults on alcohol consumption goes against Borneo sensitivities, and has no place in a Malaysia that treasures the presence of Sabah and Sarawak.

The witch-hunt over Timah is essentially a competition between a small group of Malay-Muslim politicians trying to outdo one another at being communal heroes in the name of "respecting Muslims' sensitivity". Most Malaysians are civil, and respectful of one another’s beliefs, but sensitivity should not become a license for imposing one group’s ideology onto everyone.

In the last decade, we have already witnessed similar incidents that forced common products like "root beer" and "hotdog" into a name change. This madness will certainly not end with the Timah Whiskey changing its name. If the victory is scored on Timah, the zealots will turn to another product and incite yet another outcry that "Malay-Muslims sensitivities have been violated!" In this sense, protecting Timah's right to keep its name is to protect common sense in our politics, society and economy.

We are heartened to find that amongst Malay-based parties, from PAS to Amanah, UMNO to PKR, there are some leaders who can see the senselessness in harping on Timah, even as some of their colleagues continue to make false and incendiary claims.

We urge Prime Minister Datuk Seri Ismail Sabri to end this fiasco over Timah Whiskey, to show that the ‘Keluarga Malaysia’ concept he espouses is inclusive and rational, and to prevent the demonising of ethnic minorities, who consume food and drinks forbidden to Muslims, under the false pretence of safeguarding Malay-Muslim sensitivities. The PM must ensure that Islam's principle of religious freedom — "for you is your religion, and for me is my religion" — is implemented in daily life.

We also call upon Minister of Domestic Trade and Consumer Affairs, Dato Sri Alexander Nanta Linggi of Sarawak, to firmly defend the virtue of multiculturalism that the people of Sabah and Sarawak hold dear, and not to be a party of any action that forces Timah Whiskey into a name change, when some quarters try to make alcohol consumption an unacceptable act in Malaysia.

They don't condemn other races

They don't condemn other faiths

They don't have a favourite race

They don't give discounts to only 1 people

They don't give preference to certain students only

They don't brag on being religious

They don't encroach on festivities of other races

They allow a Christian to be top cop

They have competent, duly elected leaders

.........NOT the political rogues who tell his supporters:
Manifesto is not Bible