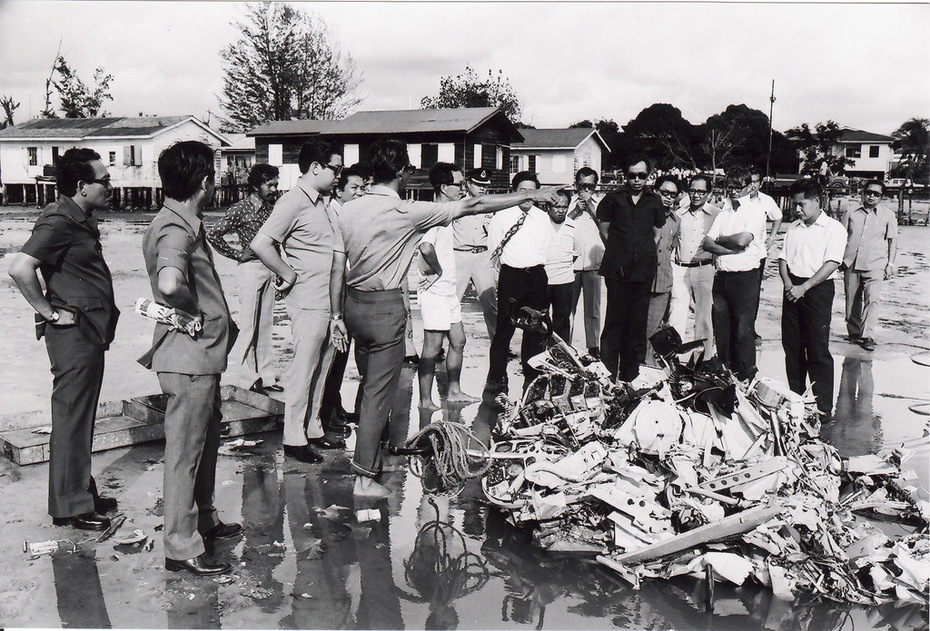 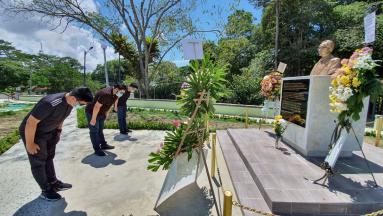 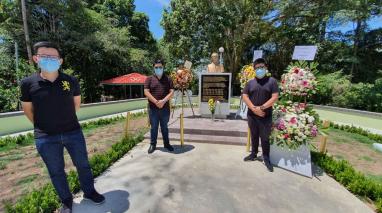 KOTA KINABALU: A civil society group here believes youth in the state have a poor grasp of Sabah’s history.

The society’s Youth chief, Desmond Chong, said he and his delegation noticed that there was a lack of understanding on Sabah’s historical development among young people after they had struggled to speak about the topic.

As such, Chong said Sabah leaders and academic groups were obliged to discuss and share the state’s historical development such as from the colonisation period to the establishment of the Malaysian federation in 1963 to the young generation.

“This will create civic awareness and understanding that Sabah played an important role in the formation of Malaysia,” he said, in a statement.

He appealed to the younger generation not to forget the history of Sabah and the leaders who died fighting for the well-being of Sabahans.

“Although it has been 44 years since the crash, there are still some political leaders who remember this tragedy and attend the memorial.

“In regard to this, our youth division would like to remind the leaders of Sabah today not to forget the fighting spirit and sacrifice of former leaders for the betterment of the state,” Chong said.

The Double Six tragedy is a black episode in the state’s history, when a Sabah Air GAF Nomad aircraft crashed near a water village at Kampung Sembulan here on June 6, 1976, killing 11 people including ministers.

Each year a memorial service is held to commemorate the anniversary of the crash at the Double Six Monument in Sembulan here.

Towards this end, Chong stressed it was imperative the younger generations understand the importance of the Double Six tragedy and Sabah’s other historical events. （June 8, 2020 https://www.borneotoday.net）