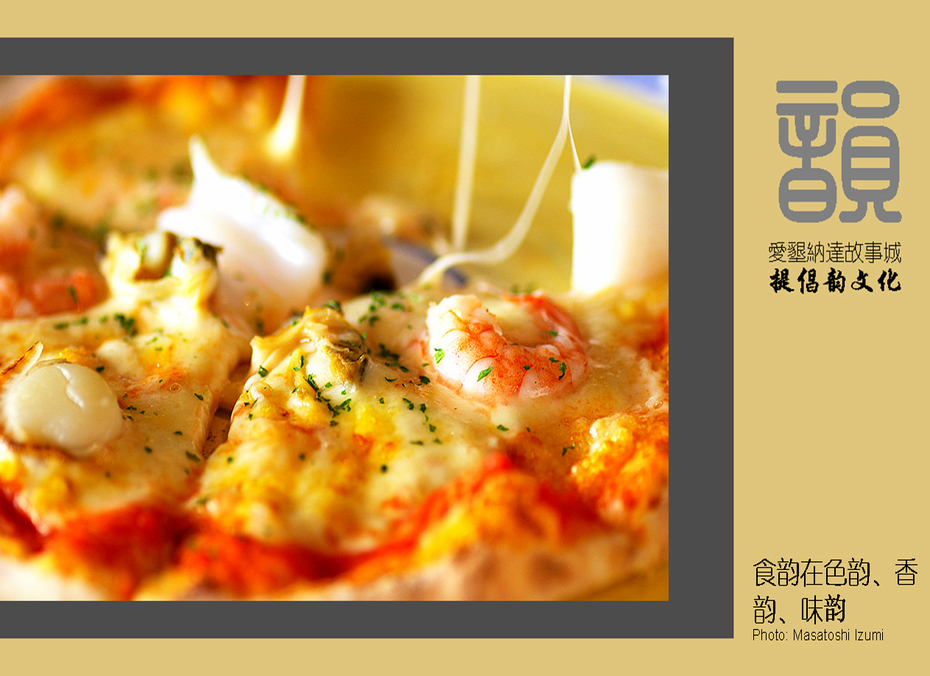 KUCHING: Sarawak's capital has become the first city in Malaysia to be accepted to the Unesco Creative Cities Network (UCCN) in the field of gastronomy.

"We are proud because Kuching is the first city in Malaysia admitted to the UCCN list.

"(This) is an outstanding achievement and will have a positive impact on local socioeconomic development," he told a press conference here on Thursday (Nov 18).

Karim said Kuching's application to Unesco was a collaborative effort by his ministry and the two city councils, backed by a number of stakeholders including the Culinary Heritage and Arts Society Sarawak and Society Atelier Sarawak.

The Federal Tourism, Arts and Culture Ministry also supported and helped with the submission to Unesco, he said.

"We should also thank Mother Nature and all the different ethnic groups in Sarawak for their unique heritage menu and food preparation techniques, which helped us build a strong case to get on the UCCN list.

"Our bountiful harvests are our winning factor and our stories ought to be told to the world," Karim said.

She said her ministry would continue working with the state government and relevant stakeholders on programmes to showcase Kuching's status as a creative city.

"This recognition should make Kuching better known as a cultural destination on the international stage and boost tourism," she added.)（https://www.thestar.com.my，2021/11/18）