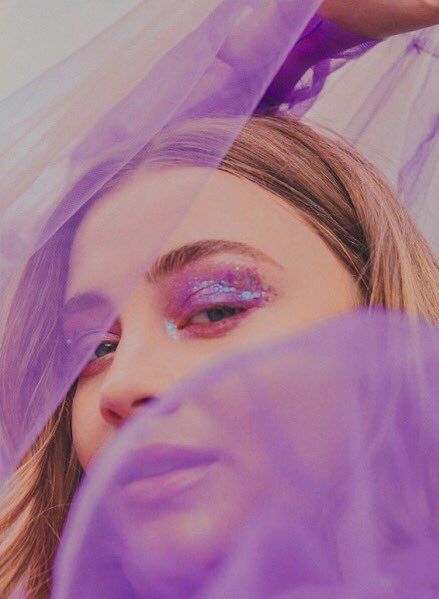 Note on this translation—On April 5th, 1922, Xu Yunuo wrote two poems about spring. Almost one century later, in spring, I propose a translation in English. Should I, instead of translation, more correctly use the word transcription? Musicians use it when they arrange a piece for a different instrument than it was originally written for. My versions of the two Xu Yunuo poems are not literal translations; some may think they are not sufficiently literal. But I believe they are true to the original. I believe my arrangement was able to maintain the spirit of the poems, while sacrificing to the letter. I believe the essence of a poem is its spirit.

How much of the spirit of a poem is in the mere letters and words? This is a problem with all translations, and a headache for translators. Some would argue it is in the words, period. I would suggest it is between the words, between the lines. In translations from the Chinese (into Western languages) the question is pressing. This is why: The true and ultimate justification for translating poetry is to transmit the poetic quality (or essence) of a poem. I would be pretentious if I, a European, boasted I am able to capture the poetic essence of Chinese poetry. Still the goal of my reading poetry is exactly that. Also, with more obstacles in the way, it is the goal of my translating. My understanding of poetic quality, however, is determined by the language I am born in, or by the ones I am very familiar with. Poetic quality and the spirit, I mentioned above, are probably close cousins. The spirit, I supposed, dwells between the words. And so I fill the space between the words of the foreign language poem with what goes for poetic quality in my own language. I can’t help doing it; it is part of my chemistry. But I think it is only in this way I can serve readers of the poem in its new language (my language). If I do well, I may even hope to do a service to the poem, and to whoever reads it in its original language. Let me move now to the transcription of the two poems that provoked these thoughts.

Xu Yunuo is a revolutionary writer of the early 20th century. Presented as a naive poet, a Douanier Rousseau of China, he ignores the strict rules of structure that had dominated Chinese verse since long. He communicates pure inspiration and delivers it in a spontaneous form, leaving an impression of liberation. To achieve this, he introduced a few typical elements of (Romantic) Western poetics into his writing. Between them are narration, simple and every day vocabulary, melodious language and symbolism. (It is interesting to see that in the same period prominent Western writers introduced Chinese notions of poetic quality, or what they thought it was, in their work, also under the banner of liberation.) Those elements were the principle features that struck me, when I discovered the two spring poems of 1922. To make an interesting and faithful transcription I stressed these features, and developed them here or there. I chose therefore an English rhythm, meter and rhyme, using them without academic rigor, but consistently, as verse would have been in England in 1922. I wanted it to be pleasant, not deprived of naive humor or even linguistic oddities (so English!). To catch its candid mood was a must, as well as its latent symbolism. In so doing I lost some of the elliptical qualities of the Chinese form, sometimes with regret. But it was at that price that I saved for the English reader the joy that inhabits the poems, as their soul. This joy celebrates not only the coming of spring, but the dawn of a new poetic era, and beyond that the dawn of a new society. （JLS，February 6, 2017） 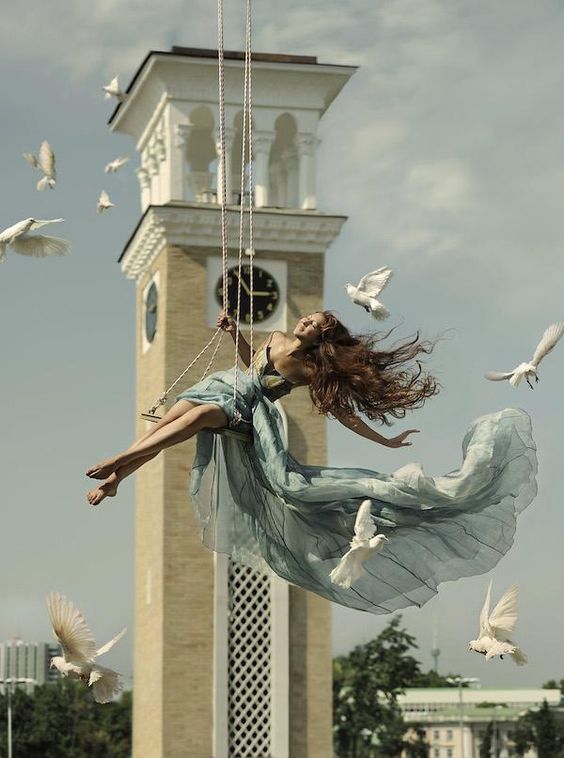 IN SEARCH OF MY SENSES 追隨感官 1.6 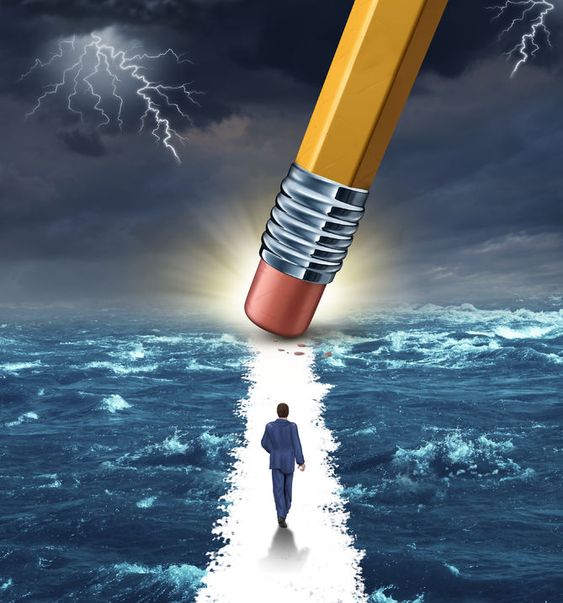 The Light of City 城市之光